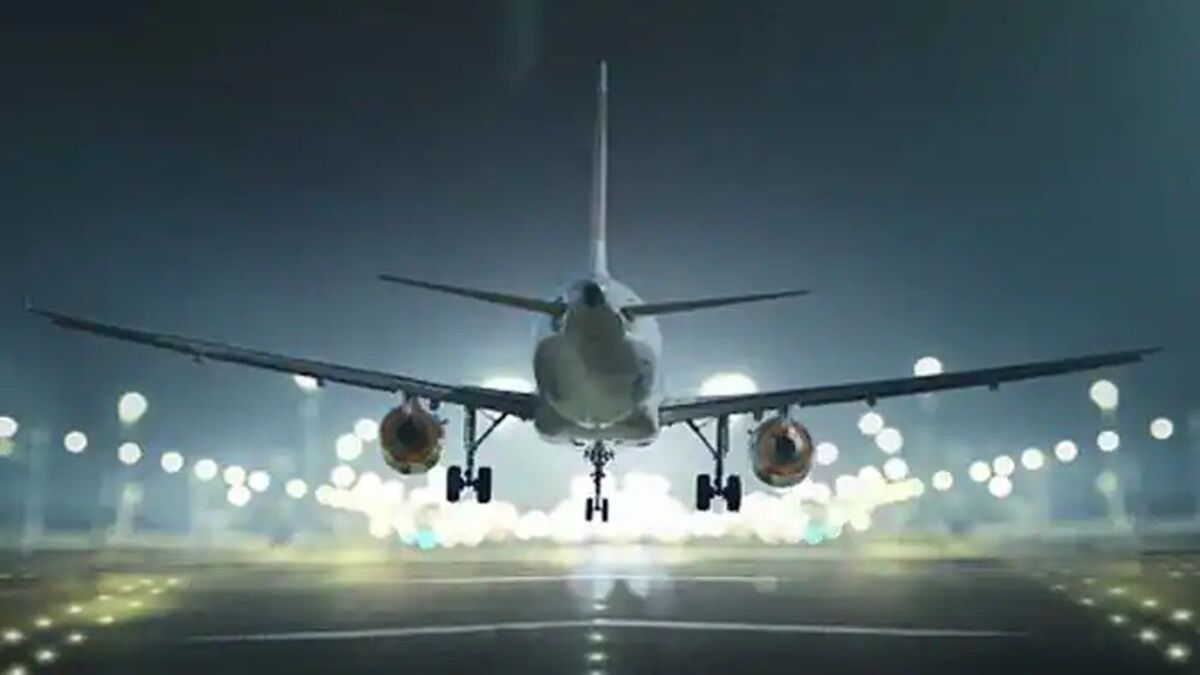 Itanagar: If the technical feasibility is satisfied, the Pasighat Airport in the East Siang district of Arunachal Pradesh may soon become the state’s first airport to be equipped with an Instrument Landing System (ILS) that ensures a smooth and safe landing. safe flights.

The ILS is a radionavigation system which provides short-range guidance of an aircraft allowing it to approach a runway at night or in bad weather.

The assurance to install the ILS was given by the Union Minister of Civil Aviation, Jyotiraditya Scindia, who stated that the Airport Authority of India (AAI) was commissioned to study the feasibility of installing the precision landing aid at the airport.

“The necessary instructions have been given to the IAA to quickly explore the technical feasibility of installing the ILS at Pasighat airport,” the Minister of Aviation said on Friday in a letter to the deputy for Pasighat. West and former Lok Sabha MP Ninong Ering.

Ering had previously written to Scindia asking them to also install the ILS at Pasighat airport.

Ering had explained in his letter that Pasighat, which was plotted on the country’s aviation map a few years ago, has witnessed regular flight cancellations due to bad weather and other issues which to in turn, hampered connectivity and hampered the proper functioning of the UDAN device.

Pasighat Airport welcomed its first commercial flight in May 2018.

Where is this radio? A brief history of direction finding